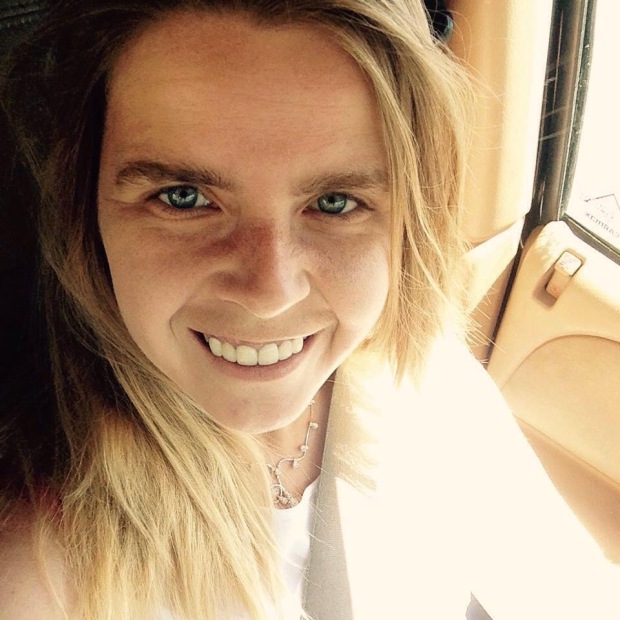 This is an Interview on the forthcoming novel Haven.  You can read more about Haven here and find excerpts here and here.

You can find out more about me here

Like many of my books, Haven is a study of resilience, a profile of hope.  Hope is not abstract, it is a tangible thing, a living force that can move mountains and save lives.  Hope comes in many forms. Sometimes, it is a kind word.  Other times, it’s an unexpected, but meaningful, gift. Most of the time, hope is a quiet companion for most of us.  Even on our worst day, most of us don’t forget that tomorrow can be better, most of us believe in the future. For too many, hope is so quiet that it’s voice is drowned out by pain and outside distractions like people, drugs, money, etc. For those people, pain is dangerous because, once you lose sight of hope, once the promise of tomorrow is overshadowed, self-destructive thoughts are more readily entertained—and acted upon.  For a few, though, hope becomes more than a quiet companion. Hope becomes a friend. Haven tells the story of a little girl for whom hope was real, it was a living thing that, like a warrior, blocked pain.  It’s also a story of remembrance, of recognition that, though it was overpowered, the pain was also real and valid. It’s not a victim’s story but a survivor’s. The difference between a victim and a survivor is a victim hasn’t yet been able to find a path forward; she remains paralyzed with the pain while a survivor remembers the pain, is sometimes even haunted by it, but has also learned to allow the pain to bring freedom. For the survivor, the past pain helps her make conscious choices that promote healing and finds a purpose—and a promise—for and within the heartbreak. Yes.  All of my writings are, in one way or another. Haven is  especially poignant and helpful, though, because it allows me to explore pain I scarcely even acknowledged existed and, mostly, it helps remind me that my pain, my story, matters. I used to weigh it against atrocities like the Holocaust and tell myself that since it wasn’t that bad, it wasn’t important enough to mention. In other words, I dismissed, downplayed, what was really hurtful because I was comparing it to things that I hadn’t experienced. In the moment, this gave me hope because it allowed me to believe in the promise of tomorrow. In the long run, though, it hurt me because it made me believe my own pain was irrelevant. Haven reminds me no pain is irrelevant.

It is also healing to me because it allows me to  voice the emotions regarding the little girl who I had to have once been.

This is a difficult question. There are pieces of my story interwoven through the whole book.  For example, Mama O was real—she really was my great grandmother and she really did sing a song that was sung to me by my mother.  Stories have been a part of my life literally as long as I can remember; I did tell stories to my sister to help her go to sleep at night. My sister and I really have always been very close.  And I was sexually abused from a very young age. Some of those scenes, the really hard ones, are memories, some of which have actively impacted my adult life.  The emotional aspects of feeling ants crawling in your skin and feeling irrevocably damaged, broken—these are things I’ve struggled with my whole life. The nightmares detailed—real.  The coat of shame that weighs down my entire body—real.

Mercifully, though,  sexual abuse was not part of my sister’s life and and the story doesn’t tell enough about the wonderful relationship we have in Mama. Shady Sal, the Morning Glory… these were pieces of Haven‘s story, not mine.  The most critical piece of the story for me personally was Poppy—and who she is to Haven. The end of the story, for Haven, this was the hardest, most personal, part of the book for me — and the most emotionally necessary.

I think there are two primary goals:  first and foremost, I want people to know that hope is real —but, more than that, hope is available to every one. I strongly believe that God has given every single person a creative outlet to use to manage pain, to learn from it and to overcome it.  The trick is in recognizing what that outlet is — and then cultivating it, harnessing it.  In large part because, while I was surrounded by evil growing up, I was also surrounded by the most powerful support. My mother believed in my writing, she encouraged me and she made me believe it was a worthwhile endeavor. That kept me doing it .. until writing became the way God turned the most devastating trauma into a display of His grace, strength and healing power. Song, leadership, mathematics, art, composition, academics, compassion, engineering—there are as many different outlets as there are people. He is in them all and, therefore, a constructive way out exists in them all. That is my ultimate message: Hope is so real and so available.

Beyond that, though, with this particular book, I also want people to realize that there truly are types of pain that change you—forever. You can move forward—but not as the same person you would have been without the traumatic experience. I get really sad when I hear people mention the number of years it’s been between the time a survivor speaks up and the last instance of abuse.  That number, whether it be 2 days, 2 weeks or 20 years, is completely irrelevant.  It does not change the fact that the act of sexual abuse creates a before and after for that person.  Children who are abused lose something precious … they lose their innocence, but they also lose the person they might have been without the abuse.  In essence, a part of them dies.  It can be overcome—healing can happen and you absolutely can feel joy and happiness and peace and all those great things again, absolutely—but you’re still not going to be the same person you’d have been had you not been through sexual abuse.  The dialogue surrounding sexual abuse should not be about how old you were or when it happened.  Those questions should be secondary to the concession, empathy and acknowledgment that something was lost that you most often cannot even identify, let alone retrieve.

I’m going to leave that to the readers to decide.  I didn’t know until the last 2 chapters. In fact, I didn’t know who was getting on the boat until then either!

Extremely. It took me a very long time to write because I could only handle the story in bite sized pieces. But I knew God was at work.  Toward the end was very emotional for me. I didn’t know how it was going to end. I knew the over – arching plot:  I knew, in order to make my point, what had to happen. But I didn’t know which character was going to do what until two chapters before the end. Around that time, Haven said, my name. Define my name. So, I set about doing that, writing a chapter about her name.  In the middle of that chapter, she said, and Poppy; define poppy.  When I looked up the definition to start studying some flowers, I learned that poppies contain alkaloids, which is an ingredient used to make morphine and codeine, powerful pain relieving drugs. The God-thing about this is that, at the beginning of the book, I almost changed Poppy’s name. I didn’t particularly care for it. But something made me keep it. When I read about the pain relieving properties of poppies, goosebumps raced along my arms. Poppy did block pain. That was her purpose. God knew it before the book started—and He knew I needed the recognition that Haven served a purpose.  This story is very, very near to my heart

No.  Ash followed me throughout the book—-which is weird. Normally, after a character’s story is written, it’s done. But Ash pops up every now and then. He hung out in the corner of my thoughts most days, especially early on.  So he has a small part.  But he was hanging out for a different reason, not to be part of the book; there are only one or two scenes with him.

I get that question fairly frequently.  People really want one for Dance For Me for instance. But I typically don’t do sequels.

Local booksellers, Barnes & Noble, Amazon—these are all the usual places.  Excerpts can be found at storiesthatmatterblog.com — I love readers—they can reach me directly by leaving a comment on the blog. The launch date is December 1.